The Annex is Toronto’s most heterogenous community and where you’ll find 332 Bloor Street West. Adjacent to this prominent location are numerous boutiques, shops and restaurants creating a village-like atmosphere close to the heart of the city. 332 Bloor Street West is leased by Scotia Bank and well-positioned to service the vastly growing surrounding population including business people, artists, and both students and faculty from the nearby University of Toronto. 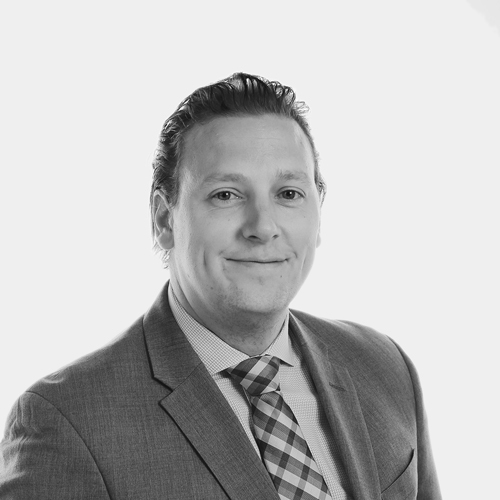