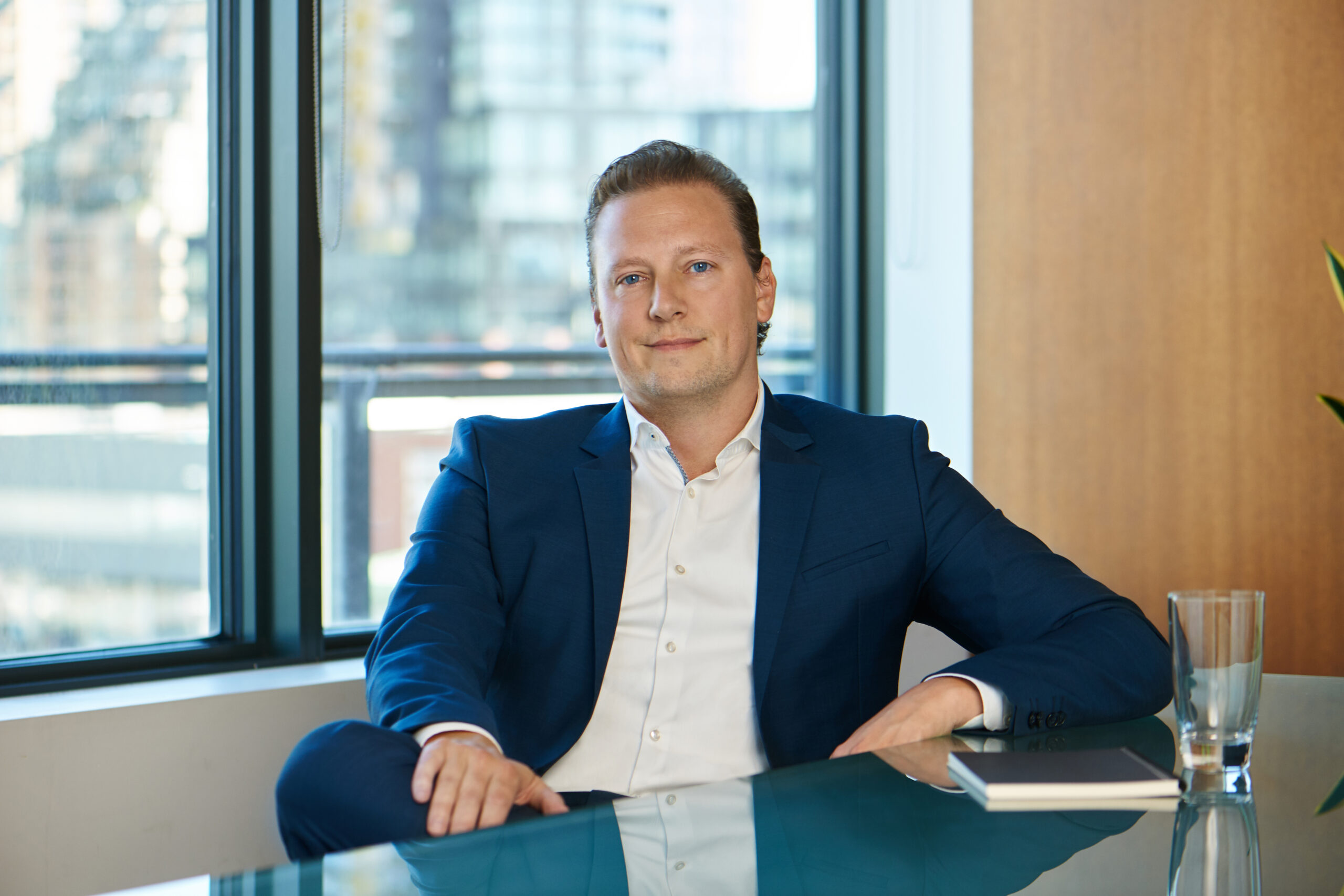 Greg joined First Capital in 2014 and brings over 20 years of experience in real estate. Greg manages and oversees our Eastern portfolio and continues to engage in our Central leasing strategies and initiatives. Beginning as a Senior Leasing Manager at First Capital, he previously worked as a Leasing Manager at Rice Commercial Group. Greg attended the University of Western Ontario for Urban Development and holds a Real Estate Broker License. After graduating, Greg began his career in real estate as a Research Analyst in Royal Lepage’s commercial wing, which was later acquired by Cushman & Wakefield. Outside of the office, Greg is an avid baseball and football fan and enjoys playing both sports in organized leagues as well as ultimate frisbee. Greg also enjoys recruiting fellow FCR staff to join his ultimate frisbee team, though his endeavours are often unsuccessful.