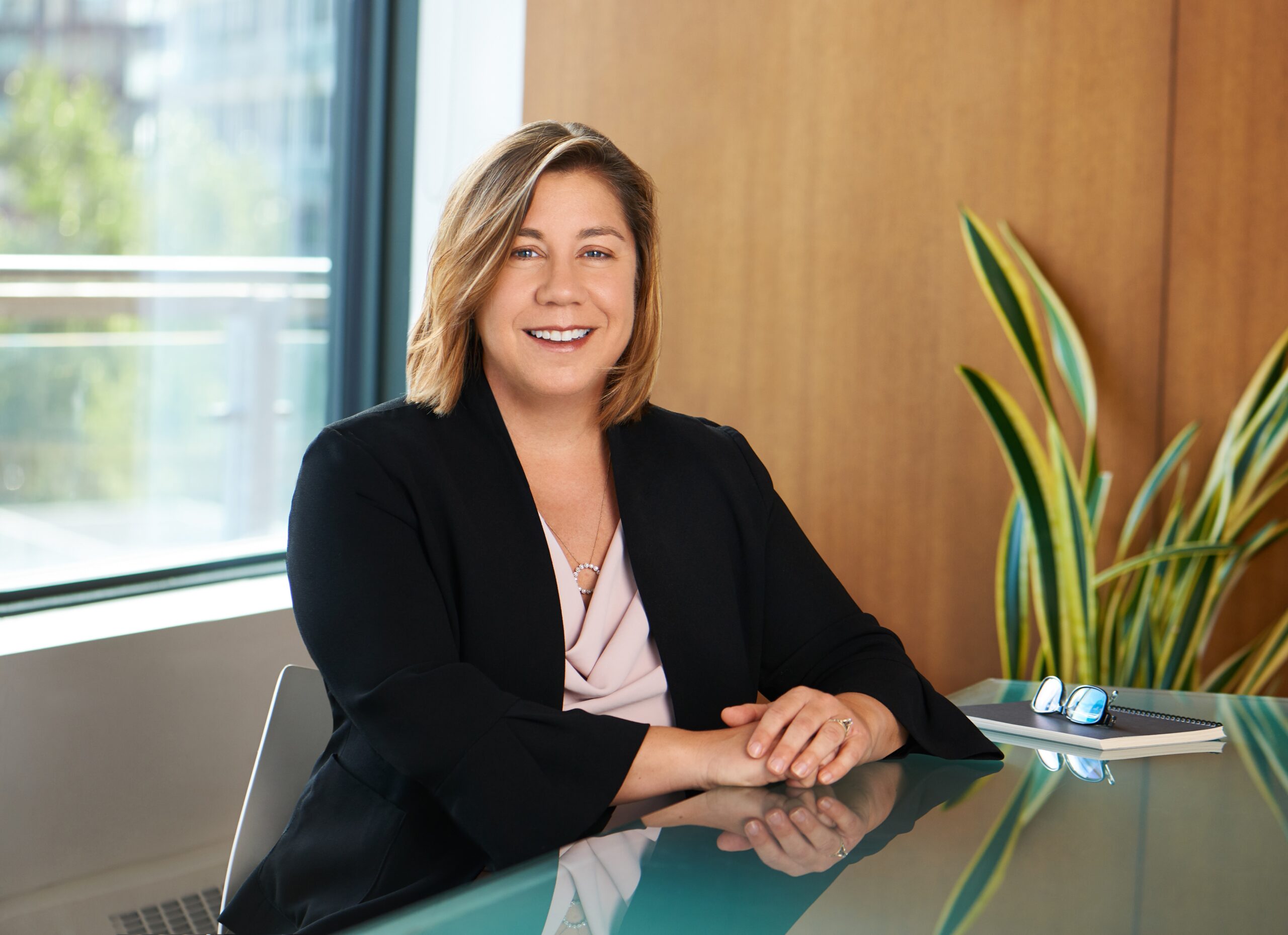 Leigh joined First Capital in 2019 and is responsible for the legal teams in Central and Western Canada. Leigh has over 20 years of experience representing both tenants and landlords in commercial leasing transactions, both retail and office, and has expertise in leasing for mixed use developments. Prior to joining First Capital, she practiced law at The Bank of Nova Scotia, in the Real Estate Department, where she practiced primarily in commercial leasing across Canada and in the English-speaking Caribbean. Leigh holds an LL.B. from Osgoode Hall Law School at York University and an Honours Bachelor of Arts from Trent University. Leigh grew up in Saudi Arabia from the ages of 8-10 and during this time, she traveled throughout Asia, Africa, and Australia, before returning to Toronto. In 2019, Leigh spent six weeks in Columbia, studying Spanish and immersing herself in the culture.