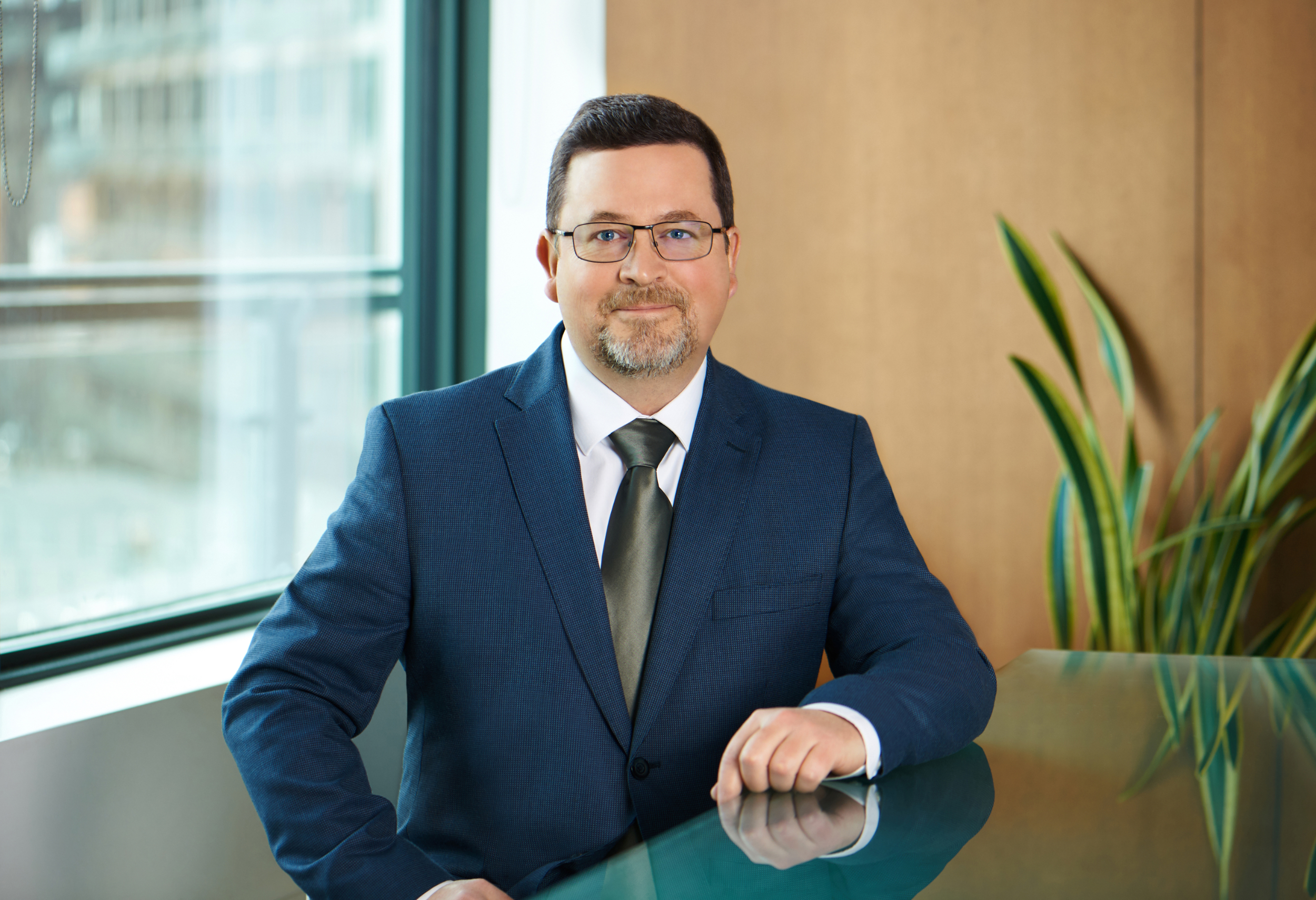 Simon joined First Capital in 2009 and brings over 27 years of experience in Real Estate Information Technology. As CIO, Simon oversees FCR’s IT department and has led four company-wide JDE integrations – FCR’s main accounting and lease administration software. Simon started at FCR as a Director of Applications Support and has since grown through the ranks over the years. Prior to FCR, Simon worked as a Manager of Applications Support at Arcturus Realty (previously O&Y Enterprise), was a consultant for ERP (Enterprise Resource Planning) implementations, and began his career as a Business Analyst at Morguard. Simon also attended the University of Waterloo where he graduated with a Bachelor of Science. Outside of the office, Simon is the FCR Hockey team’s starting goalie and enjoys volunteering for his son’s baseball and hockey teams.