Mount Royal Block is located along the hotspot of 17th Avenue SW. It is anchored by Shoppers Drug Mart and features a strong tenant mix including Primary MD, Black Sheep bakery, Fjallraven and ARC’TERYX.  Mount Royal Block is also home to First Capital and Sotheby’s.

It is also surrounded by major tenants including GoodLife Fitness, West Elm, Urban Fare and Canadian Tire in Mount Royal West. The surrounding neighbourhoods are home to a mix of affluent millennials, young professionals and families. The redevelopment was completed in 2015 and is the only development with two major anchor tenants on 17th Avenue and in Beltline. 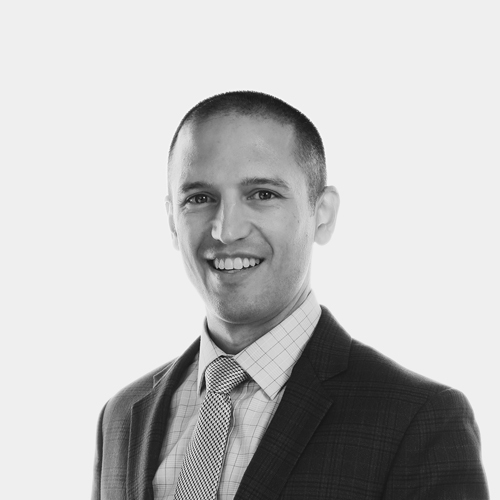 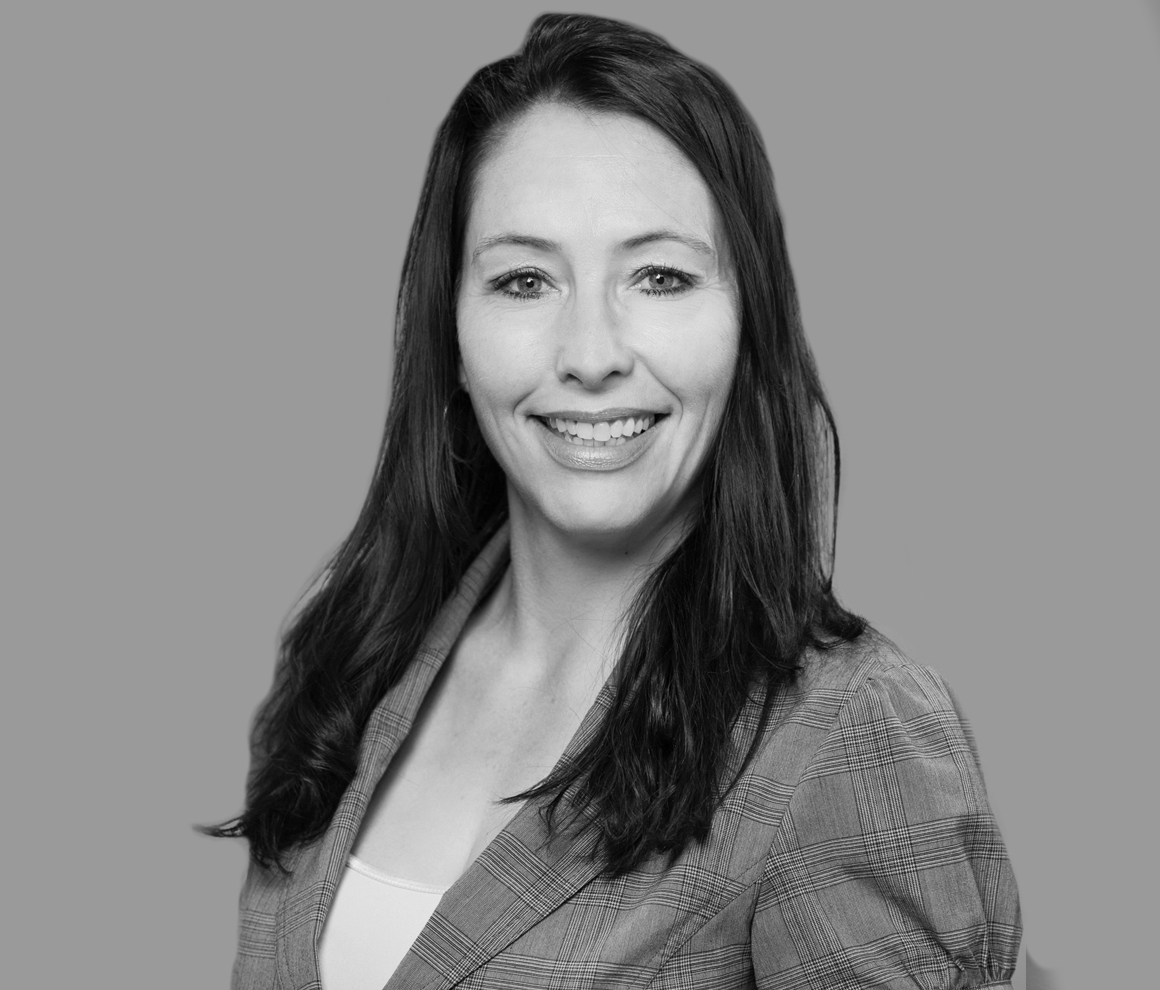