Skip to content
Not many retail locations can claim to be at the heart of Canada’s largest city – One Bloor East can. One Bloor East is a mixed use development featuring three levels of flagship retail space at the base of a new 76 storey condominium. The 85,000 sf retail component of One Bloor East offers prominent exposure at the corner of two iconic and highly sought after retail streets in Canada with over 220 feet of Bloor Street frontage and over 270 feet of Yonge Street frontage. Anchored by Nordstorm Rack’s 38,000 sf Canadian flagship store, along with an 18,000 sf McEwan flagship gourmet food store owned and operated by celebrity Chef Mark McEwan. Primed for the future, One Bloor East is located in the Bloor-Yorkville neighbourhood, one of Toronto’s most celebrated and stylish neighbourhoods currently undergoing a substantial revitalization. With an influx of condo and retail developments attracting new residents, Bloor-Yorkville is reaffirming the area as Toronto’s premier shopping and dining destination. At the centre of connectivity, One Bloor East attracts and reaches people who work and commute into the city – directly connected to the Yonge-Bloor subway station that sees an average number of 400,000+ people per day and surrounded by nearly 10 million sf of office space. Within a 24 hour period, the iconic intersection of Yonge and Bloor, sees a daily average of 65,000 vehicles and 100,000 pedestrians. A dynamic and vibrant location. A bustling commuter hub. A signature address on Canada’s most prestigious retail street. 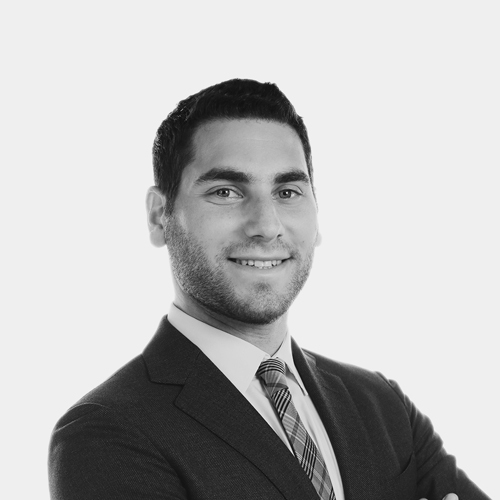 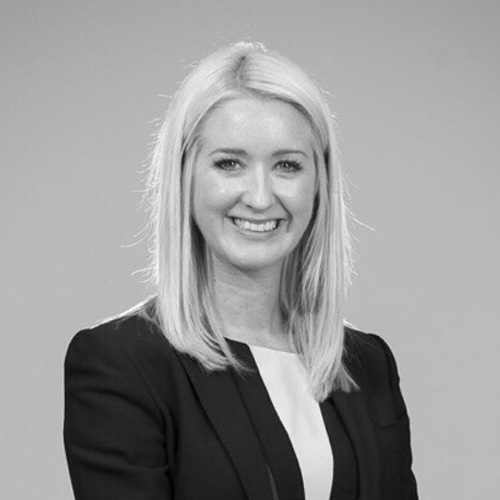