Newly redeveloped, 3080 Yonge Street is nestled in the heart of Bedford Park – one of Toronto’s most affluent and sought-after communities. Geared towards young families and professionals, this Uptown Toronto neighbourhood has household incomes averaging $240,000.

3080 Yonge Street is anchored by a brand new 25,500 sf Loblaws City Market, offering the convenience of a full-service grocery store, with a distinctive market-style layout appealing to the local urban demographic. 3080 Yonge Street is an exciting opportunity that will open up new possibilities for the future of your business! 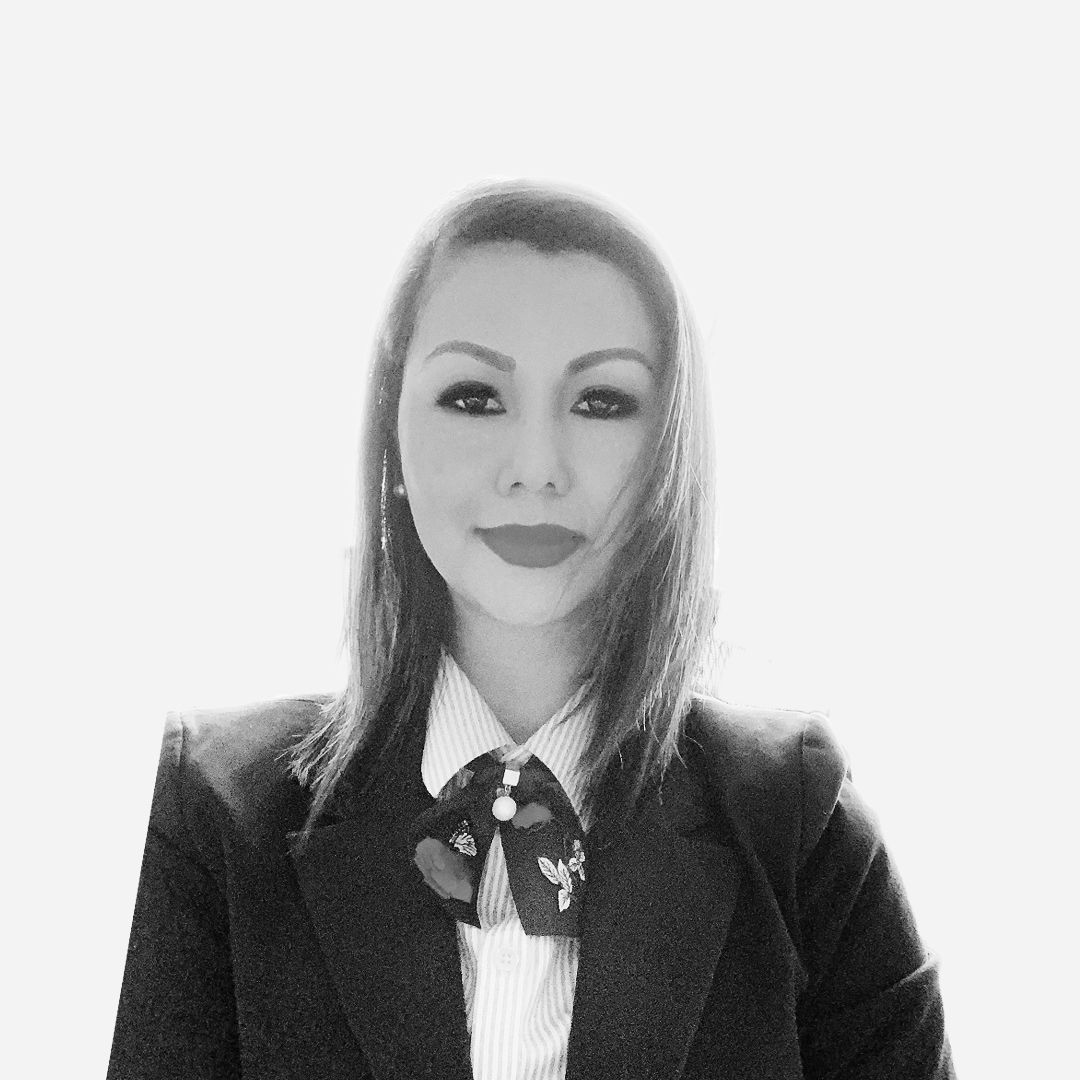 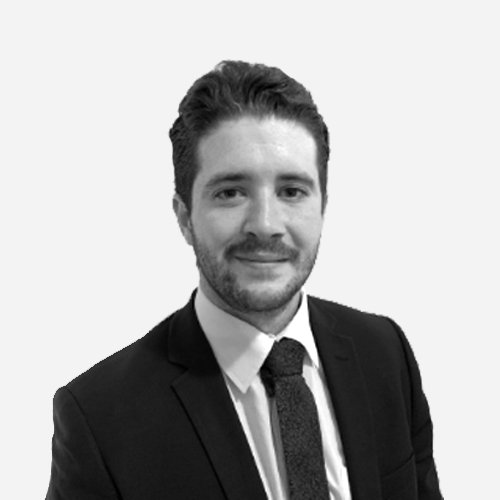 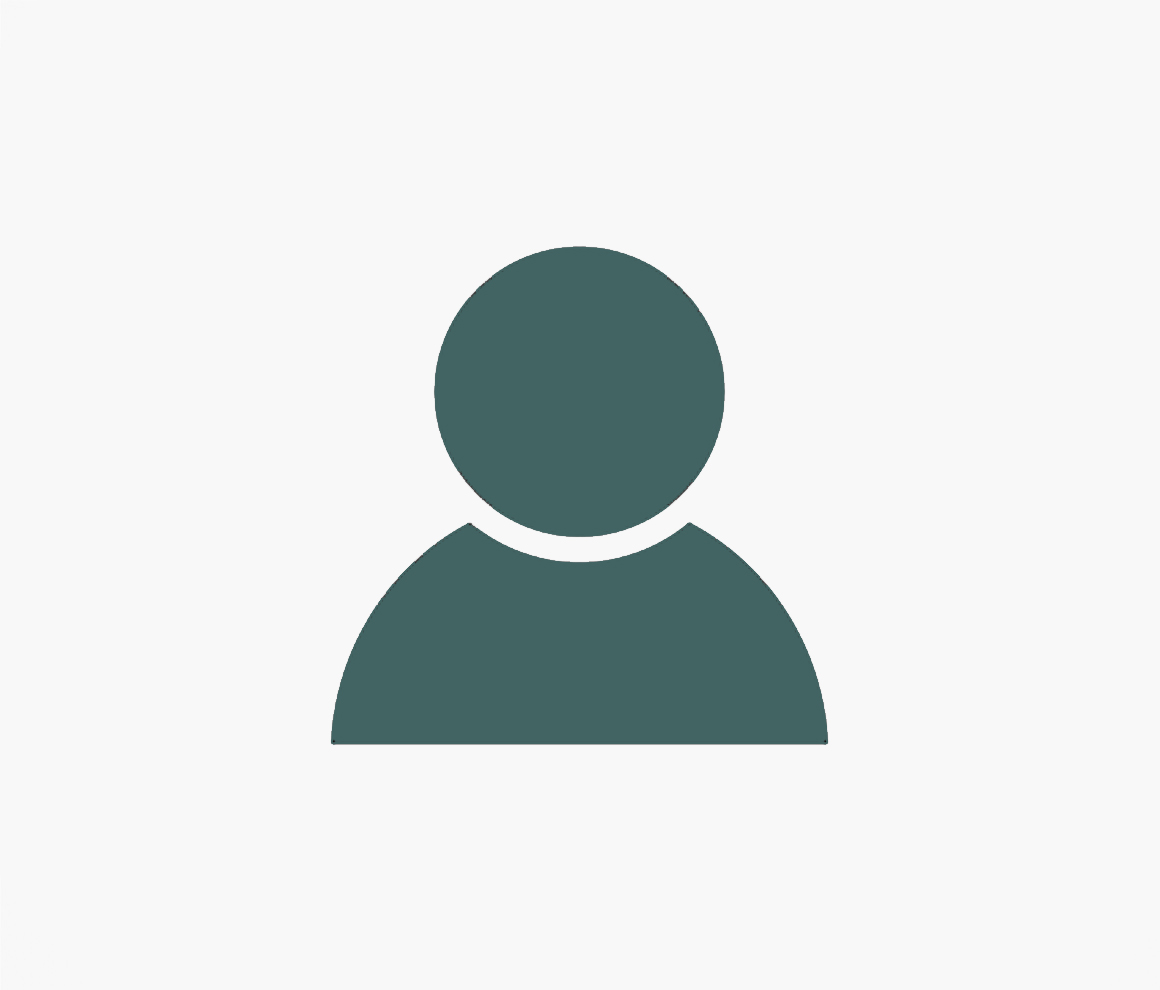